Tree-hugging comes and goes with me. As a child, I was happy lying on my back in the grass, surrounded by a square of waving and rustling poplar trees that framed the starry sky in my own backyard. My favorite place to study as a teenager was under the dike made by a row of trees in a hidden wild spot behind the local lake. My mother would drop me off with the car and pick me up a couple hours later, no questions asked. No mobile phones.

Lonely when I went off to college, I found solace in my darkest hours by secretly hugging the gigantic trunks of trees on Summit Ave in St. Paul, Minnesota. In the years since, I’ve mostly hugged people.

But one book made me remember that cozy, comforting tree-hugging feeling and led me to another that expanded my world by offering scientific evidence that trees do communicate… at least with each other. And that their underground connectivity, “the wood-wide web,” offers a model that has been overlooked though literally right beneath our feet. This model of a giving exchange system reverberates with the indigenous beliefs of North America’s first peoples, as well as other belief systems, so I’ve included them in my list of books on both topics. 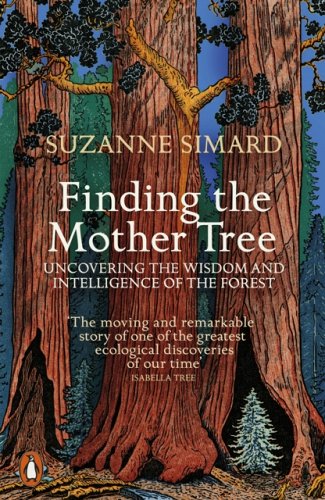 But Suzanne Simard’s scientific proof in Finding the Mother Tree instilled me most with awe and relief.

One book led to another, as does happen. I’ve left a seed trail of titles on the Highlights Page “Trees That Talk” to help others who are interested get started. Feel free to mail me at Lynn@abc.nl with more recommendations for this list – I’m always looking for suggestions.

Here is some additional inspiration for reforesting our planet: 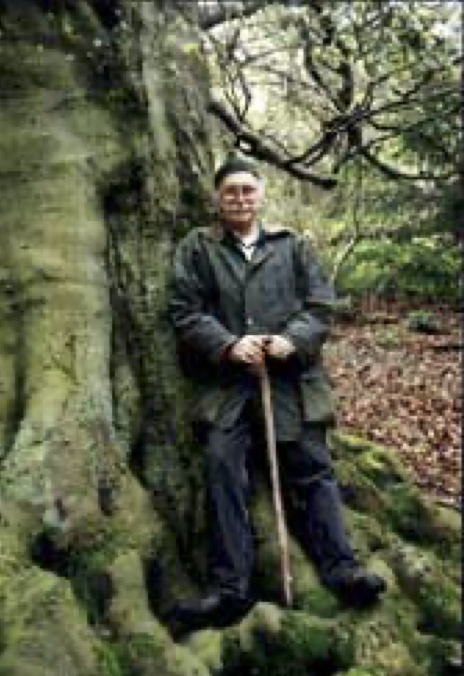